Courtesy of the BBC:

A 5 live investigation has discovered that laws banning the touting of football tickets are being flouted, leaving supporters vulnerable to dubious online brokers.

In a bid to clamp down on illegal trading, Manchester United have seized more than 1,700 tickets during the last two seasons.

There are also concerns that some websites allowing fans to legitimately resell tickets for other types of show may be in breach of consumer protection legislation introduced last year.

The Society of Ticket Agents & Retailers warns the online trade allows unscrupulous firms to “dupe unsuspecting ticket buyers” on an “industrial scale”. The society is developing an industry code of practice for legitimate ticket resellers.

Precious Efford from Portsmouth ordered two tickets through a ticket sharing website called Ticketbis at a combined price of £190 for the Manchester United v Stoke City match on 2 February.

She says she was assured the tickets would arrive a week before the game, but in the event they only arrived at lunchtime on the day of the match.

“That was no good for my boyfriend,” Precious explained. “He was already up in Manchester for the weekend, and was not going to be able to pick them up.”

A letter from the seller accompanying the tickets – which were, in fact, season tickets – warned the user that to avoid detection they should pretend to be a guest of the genuine owner.

And there was a further condition. Precious was warned that if the season tickets weren’t returned promptly after the match, in a pre-paid, addressed envelope, she would face an additional £150 charge. 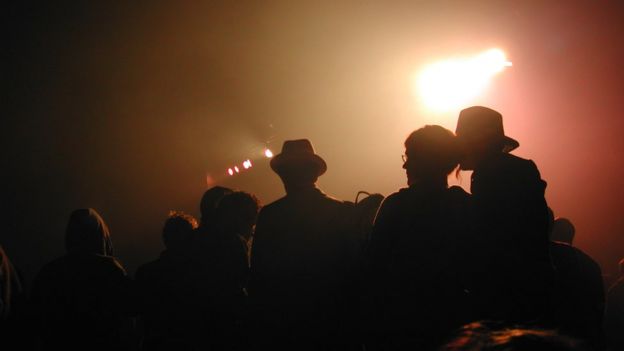 “The problem was that there was no addressed envelope to use to send the tickets back. I’ve sent texts to both the contact numbers I was given, and kept on texting them, and they just didn’t get back to me with the address to send the season tickets back to.

“The whole thing – it makes me so angry thinking about it. I don’t how they get away with it all.”

The general resale of football tickets was banned in 1994, because of safety fears over the possibility of rival fans mingling together. Only outlets officially authorised by clubs can offer unwanted seats.

Ticketbis, which is based in Spain, said it is a “secure online platform that works as an intermediary between individuals that want to buy and sell tickets in 40 countries”.

They said they will provide Efford with a refund. The company did not comment on the illegal sale of football tickets. 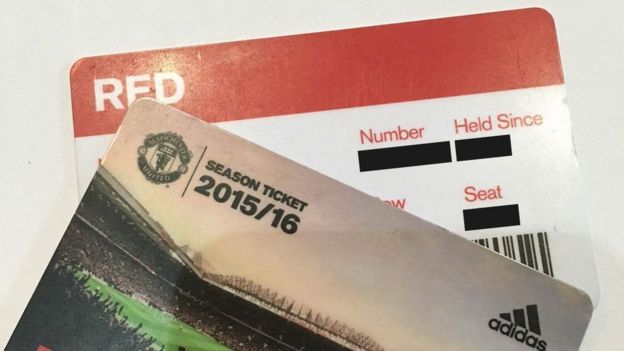 The club also revealed that last season they seized around 1,000 tickets as part of their anti-touting operations, with a further 750 seized so far this season.

They warned that fans whose tickets end up in the hands of unauthorised resellers have their seats cancelled and are usually banned from matches indefinitely.

Aside from football, the secondary market in tickets is a legitimate business. Secondary sales in music tickets are worth an estimated £1bn per year, but fraud is not uncommon.

There were more than 4,000 complaints made to the City of London Police, home of the National Fraud Intelligence Bureau, in 2015 alone.

Despite that only 32 ticketing sites were suspended.

The City of London Police said they face particular difficulties where a website is hosted abroad.

The police have to submit requests for sites to be taken down and although this is usually done “swiftly and effectively” in the UK, they said: “When the website is hosted by a foreign registrar we have found it much more difficult to reach an agreement over whether it should be taken down.” 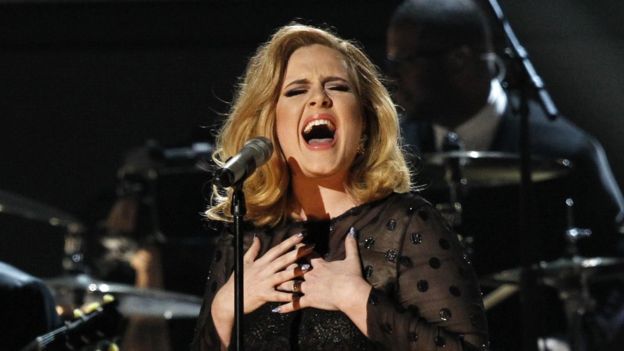 There is also evidence that laws introduced last year to protect consumers using legitimate ticket resellers are sometimes being ignored.

An amendment to the Consumer Rights Act says that ticket sellers should identify specific seats or area where a ticket is located, details of any age restrictions, and the face value of the ticket. In practice that does not always happen.

More generally, the secondary ticketing market is controversial because critics say professional touts can “harvest” tickets in large quantities as soon as they go on sale, restricting the overall supply. It means that genuine fans often have to pay significantly more than face value or miss out altogether.

Stars such as Adele and Prince have recently tried to deny resellers access to tickets, but with limited success. Tickets for Adele’s forthcoming UK tour with a face value of £106 are now being sold through resale sites for more than £700.

Christoph Homann, managing director of resale at Ticketmaster, which owns the secondary ticketing site Get Me In! as well as Seatwave, defended fans’ rights to sell tickets above face value.

“What’s really important from our perspective, is that tickets have been legally bought, and people have had a fair chance to buy those tickets. What they then do with these tickets is really up to them.” he said.

Hear the full report on 5 live Investigates on BBC 5 live on Sunday 21 February 2016 at 11:00 GMT. Or download the programme podcast.